This event is now over

From the gut-busting pen of Eli Pasic and the producing/acting talents of Isaiah Kolundzic, comes this fast-paced, knockabout, zany comedic bauble!
False Claims traces the despicable schemes of Dennis—a devious, layabout nephew who poses as his late aunt’s husband in order to collect her life insurance money!

ELI PASIC is a playwright, screenwriter, and bookwriter/composer-lyricist of musical comedies. He studied piano and composition at Berklee College Of Music and was mentored by Broadway orchestrator Larry Blank as well as Broadway conductor Eric Stern. He’s been involved in countless productions as a rehearsal pianist and pit musician, and he’s a ubiquitous performer on the Toronto jazz scene. He recently wrote the book and lyrics to a new musical comedy with composer Henry Krieger (co-author of “Dreamgirls” and “Side Show”), which has been published by Broadway Licensing. If show business fails, he will move to Greece and become a dairy farmer. 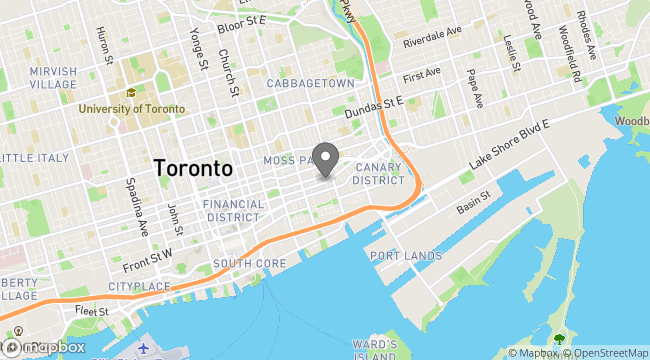